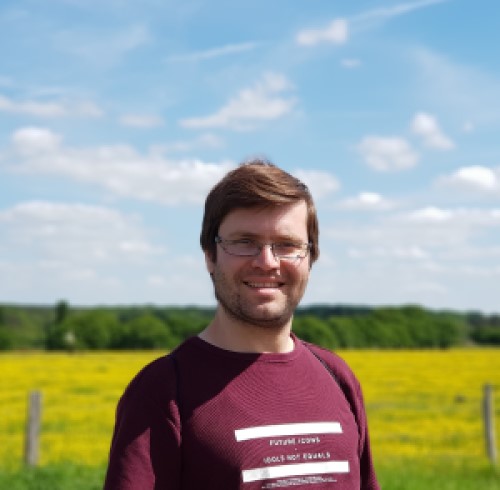 Sahba Zojaji is a Marie-Curie PhD fellow of Computer Science at the KTH-Royal Institute of Technology, Sweden. He received his M.Sc. in Computer Engineering with a specialism in Artificial Intelligence & Robotics from Iran University of Science & Technology (IUST) in 2011. After his ten-year career as an engineer in different companies in Iran, Sahba joined the LITIS laboratory in 2016, where he accepted a research engineer position at INSA of Rouen Normandy, France. He focused on Embodied Conversational Agents, story-telling and Child-agent multi-modal interaction during his over two years work for LITIS Lab. Eventually, he started his PhD at KTH-Royal Institute of Technology from first of November 2018.

His PhD topic, under supervision of professor Christopher Peters, is “Socially compliant behaviour modelling for artificial systems and small groups of teachers and learners” which is a part of ANIMATAS project.